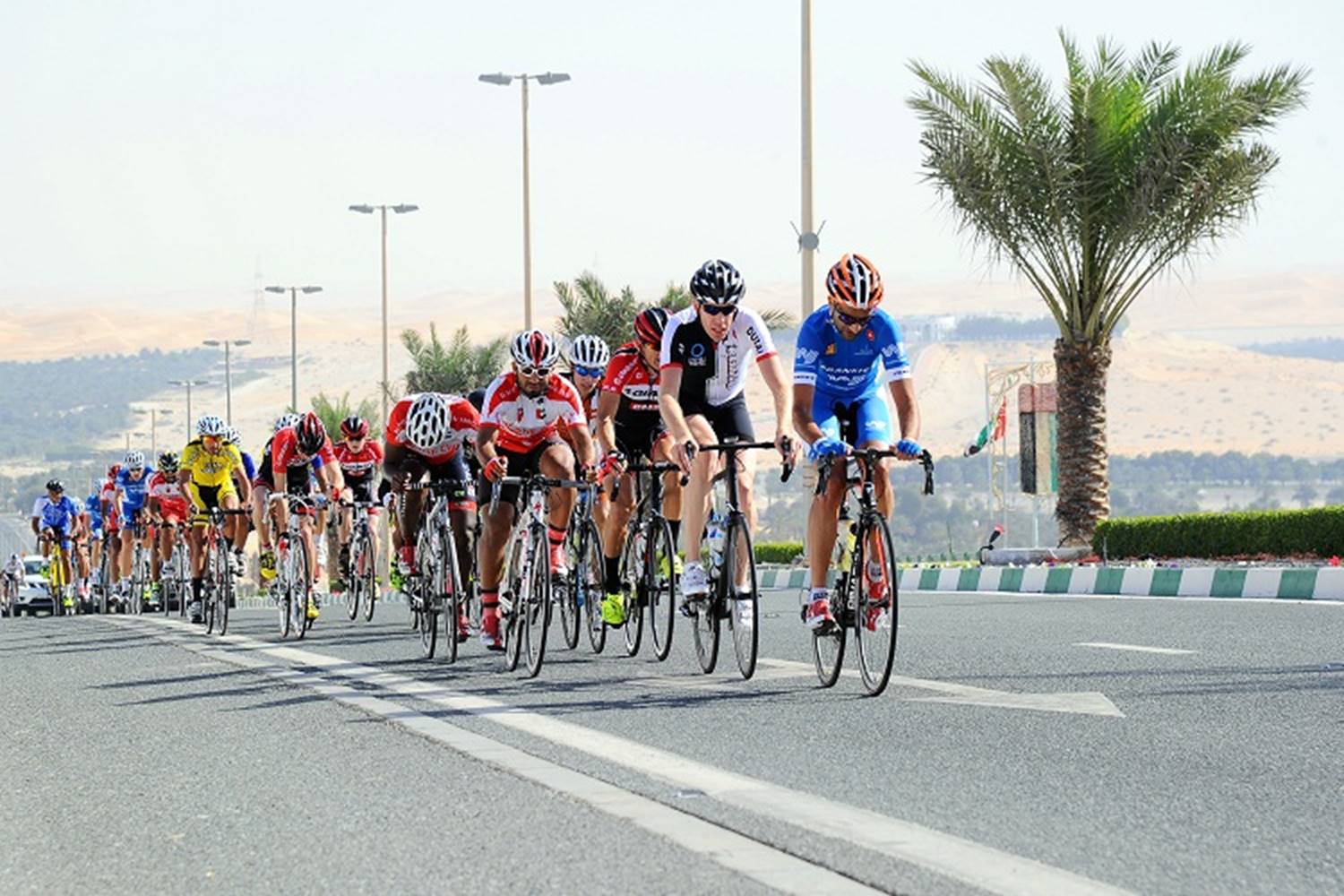 Team Frankie’s recently had a very busy period. We had a busy weekend of racing which saw the team compete in the Liwa Challenge and EKRCC TTT in the space of a fortnight!

The Liwa Cycling Challenge takes place in some of the most picturesque desert terrain located in the Empty Quarter of the Emirate of Abu Dhabi. This huge sea of sand stretches all the way from the United Arab Emirates to Oman, Saudi Arabia and Yemen. In the south of the Liwa Oasis is a very large sand dune, called the Moreeb Dune – reportedly the highest sand dune in the world!  In Arabic the name iterally translates as the ‘Hill of Horror’ and it’s easy to see why, as the dune towers 300m above you with a steep incline of 50 degrees! Hundreds of riders (men, women and kids) of different age groups are expected to face this horror. In the men’s 100 km Elite and Masters race Frankie’s rider David won a credible second, whilst Jason also managed a podium place in the over-50’s category. An impressive job, I think you would all agree. 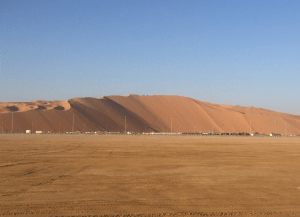 After that Team Frankie’s went on to finish 3rd and 4th, respectively, in the TTT.  Well done to Toufic, Eddie (Tom Jones) De Freitas, Martin and Jason on 3rd place and Spence, Murt, Miguel and Mansour on 4th.

In other news, Team Frankies participation in the Tour of Cyprus is well under way.  So far we have nine confirmed (and paid up) riders and a big thanks to Toufic for this leadership of this event and for encouraging people. Keep checking in at the Team Frankie’s Facebook page for more regular updates. 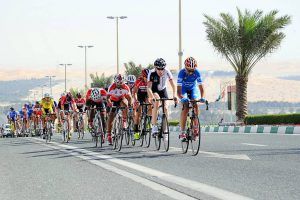