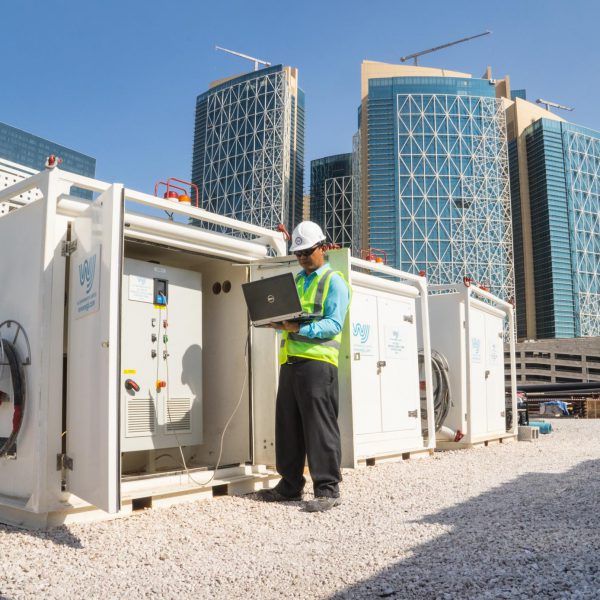 back to Testing Services

WJ Middle East are leading experts in the design, implementation and analysis of pumping and recharge tests.

As ground conditions can very considerable from one site to the next, a carefully designed and implemented pumping tests is a great way of gaining confidence and optimising the design of a dewatering or recharge system.

Pumping tests typically consist of a pumped well and an array of piezometers installed at set distances away from the pumped well. A pumping test generally includes the following steps:

On specific jobs where settlement is of concern due to weak soils and sensitive structures or for geothermal abstraction recharge systems, an extraction recharge pumping test can be undertaken. This is where water is pumped from one well and recharged back into the ground in a separate well whilst water levels in neighbouring piezometers at various depths are monitored. This is used to investigate the feasibility of recharging water back into the ground to maintain external water levels, look at interaction between wells and to mitigate against migration of pollution.

The data from pumping tests is used with other site investigation data to build up a ground model. This is often used to develop and check computer models and dewatering designs, predict ground permeability, optimise well numbers and depths, predict the total system discharge flow, choose diameter of discharge line, determine requirement for booster systems, and select appropriate discharge locations. 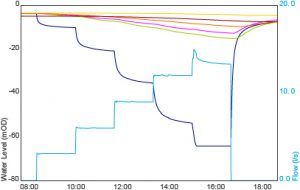 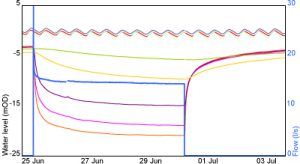 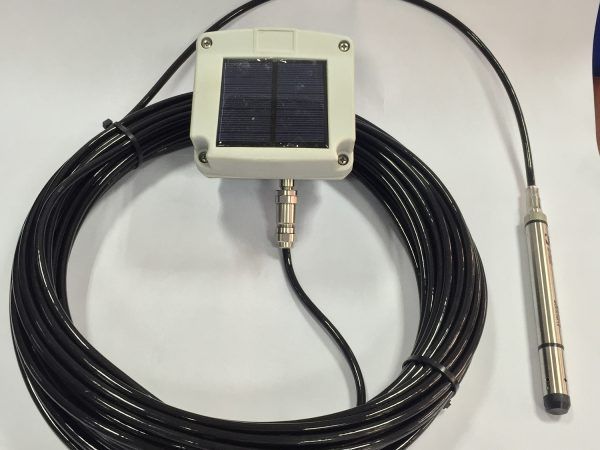 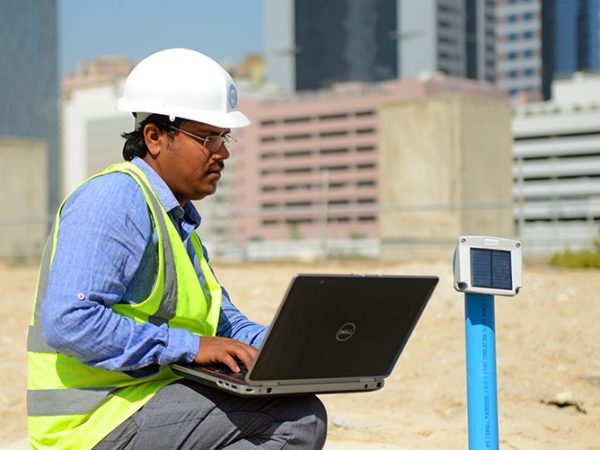 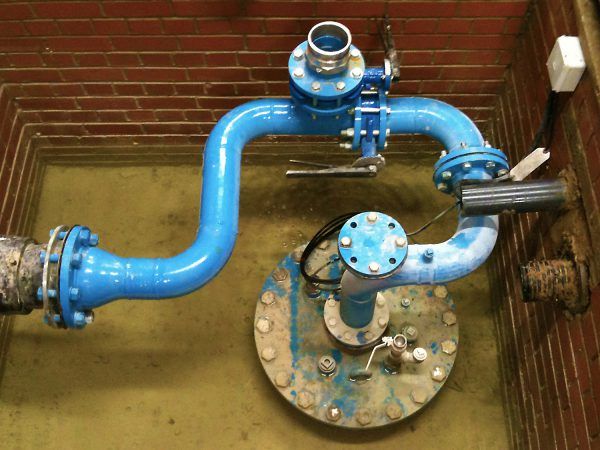